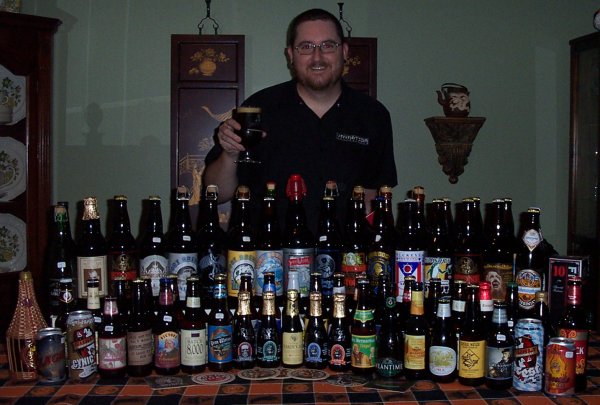 it's been a great year with a great crew and tons of great beer. looking forward to BC2v2 sometime in the new year. thanks everyone! cheers!